When it comes to my musical preference, one thing I like to hang my hat on is that I only bother to become a fan of bands when I am confident that I can appreciate their entire catalog. That means I like all the songs on the album more or less, and it means I will continue to get the new releases even if sometimes they aren’t as good as previous material. But hey, since I’m such a great judge of music, that means I never need to buy shit albums, right? Well, as a counterpoint to me knowing everything, here are 3 awful albums from good bands. 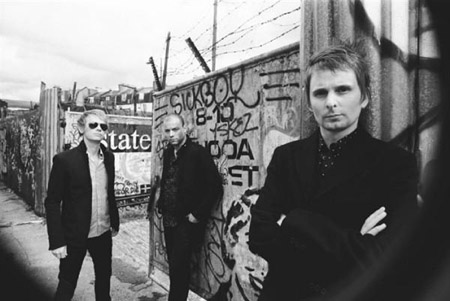 Muse – The Resistance
This starts so well- poppy, but clean and tight and catchy. The first few songs on the album shocked me a bit because they felt like a different Muse, almost like a band that no longer wanted to make alternative music. Then the rest of the album happened. Muse has always had a problem with rambling. They were never the type of group that keeps every song on their albums focused. They like to experiment with different sounds and sometimes get downright silly. But that’s ok. They have awesome songs, epic sounds, pretty good songs, and some that I would consider filler. But still, these low points never defined the albums before. For a party playlist you might want to make sure a couple of these are unchecked in iTunes, but that’s the extent of it. The Resistance, however, must have used up all its panache in the first 3 songs and MK Ultra. Every single other song on the album is slow, melodramatic, whinier than usual, hilarious, and if I could somehow not stress the point enough, just plain bad. 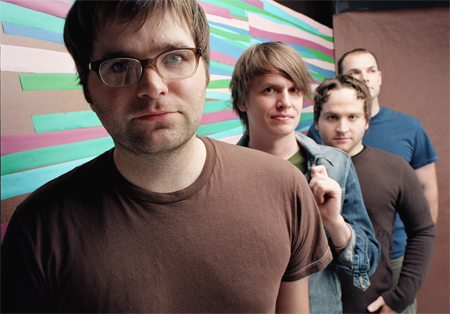 Death Cab For Cutie – Narrow Stairs
As above, this album had a good single packaged with it. There are the couple of surprise favorites that good albums require- the folksy Bixby Canyon Bridge and the snappy Grapevine Fires. It was a bit troubling to first realize that the vocal style got a very slight makeover, almost like a hard to place dialect. Throw in a couple other decent songs and you have an album that is teetering in the balance- which way will the rest of the album lean? Unfortunately, the answer is uninspired and surprisingly unmoving for a Death Cab album. Of the albums on this list I think Narrow Stairs should get a pass because it never descends into completely horrible territory. But after the last couple of amazingly emotional albums, the aloofness of this one is a big disappointment. 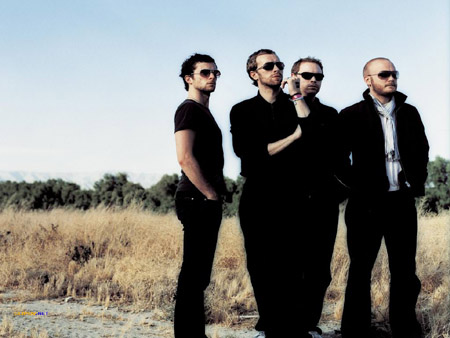 Coldplay – Viva La Vida
Apparently not happy with the reception of their previous effort, X&Y, Coldplay tried to go a different direction with this album and give it a different mix. I heard a soundbyte about how the band’s new producer thought they were in a rut and really wanted to break them out of mediocrity. I have never in my life heard someone say they were against something so much and then do the exact thing they wanted to prevent. See, X&Y is a great album that was already a departure from their prior sound and I thought they pulled it off amazingly well. They were ambitious and most of the songs were strong and there was very little to complain about. Yet Viva La Vida turns into a messy mix of sounds that, while not horrible, can not stand alone as anything noteworthy. This is the Coldplay that people who hate Coldplay can make fun of, and people who like Coldplay have a hard time defending. There is nothing original, appealing, or powerful about this album, and if it was up to me I would say it’s time for a new producer.