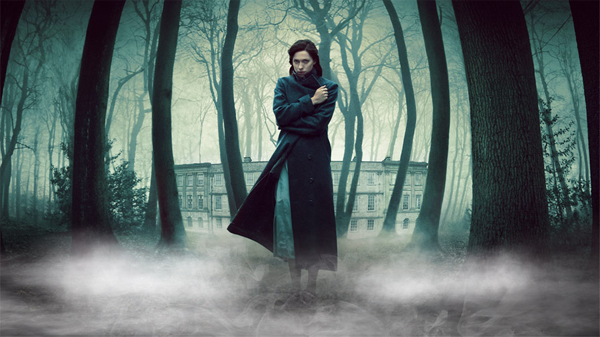 This isn’t a true review and, really, this film deserves more because it is so good, but I neglected posting about it when I saw it and just wanted to quickly get this word out there. Also, there are apparently about 20 films with the title The Awakening so just make sure to get the 2011 version pictured.

I’ve talked before about the differences between good horror movies and bad ones. Bad overdone elements are usually cheap scares and plot resolutions that ignore previous details and lack common sense. The Awakening is very well paced and ends just as good as it begins.

An interesting note is that The Awakening shares a LOT of common elements with The Orphanage. The significance of the protagonist, the location- even some of the aspects of tragedy and redemption are mirrored. Though, while an interesting case study, both films manage to create their own mood, be creepy in their own ways, and end differently. I would say make sure to watch both movies, but I’d give the nod to see The Orphanage first because I think it is the better overall movie (unless you don’t do subtitles).