This post is about something very dear to me – beer. There are all types and qualities of beer but I have settled on ale as my favorite. The full bodied flavor balanced with malt and hops just has no equal. I prefer British style brown, red, and pale ales which have classically been considered bitter beers because of their use of hops. But these styles are not the kings of bitter.

India Pale Ales came into being in the 19th century. They were created as an export version of a pale ale meant to be shipped to, you guessed it, India. In order to preserve the beer on such a long journey the brewers had to use an excessive amount of hops which unfortunately made the beer overly bitter. But hey, if you wanted good beer and you were in India I guess you couldn’t complain about hoppiness. The problem is, at some point, people started drinking these export beers locally. A beer that admittedly tasted bad and was over-hopped started catching on. And thus the IPA was born. 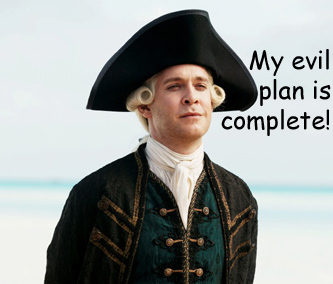 Fast forward more than a hundred years. Americans are avidly brewing ales themselves. While there are many good American ales, many of them make heavy use of plentiful hops in the country and end up more closely resembling IPAs. I like bitter beers like Bass Pale Ale but the hoppiness and unbalanced bitterness of an IPA or your average American ale are not as palatable.

There are a lot of beer microbrews in California trying to do for beer what the region has already done for wine. You can imagine my opinion of all the local ales I have tasted since I moved to Los Angeles. And you can imagine my shock when I tried several American IPAs and found out they were a lot hoppier than normal American ales and even British IPAs. It is actually somewhat disgusting to try and drink an entire pint of one of these. I can’t think of a conceivable reason to over-preserve a good drink like this. 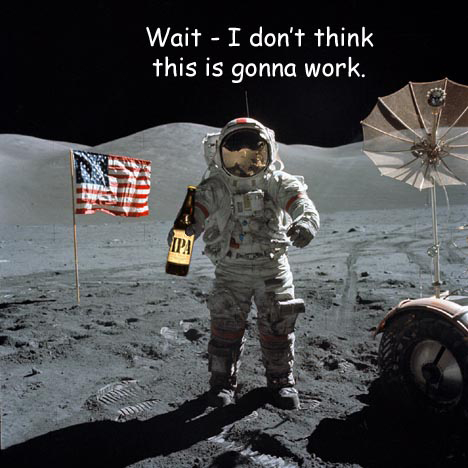