Yeah, China. I hate China. But it isn’t what you think. 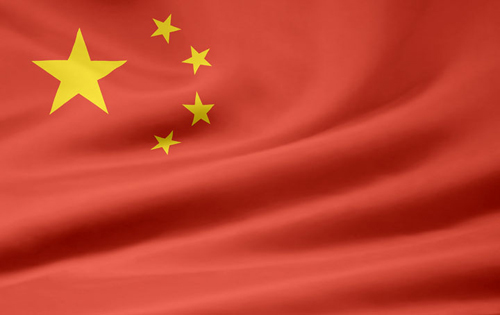 I don’t hate China- the country. I hate China- the idea. This is in reference to everybody and their mother worried that the United States is in decline and China will be the biggest world superpower for the foreseeable future. This is my response after hearing about GDP growth trends and seeing charts of how much of the world’s cement China uses. This is my reaction to the fact that China is opening their doors of commerce to the world at large.

Sidestepping the argument of whether or not a country’s success is to the detriment of another, is it really all that bad that China is moving into the modern age? This is an intimate subject for me. I’ve been to China. The video game industry that I am a part of has embraced the cheap labor there. A couple of personal friends of mine moved to Beijing to open up their own company in China. Are any of these things damaging to the U.S.?

Nobody knows the future. We can only speculate on what might happen. I’ve seen articles and TED Talks about the dominance of China. “Everything we predict about China is wrong because we don’t understand them, but take a look at these GDP predictions! Scary!” These kinds of logical acrobatics ensure that we can only be right about doomsday scenarios. But for every case where China sees success we can postulate otherwise. Here’s my take.

China has just started opening up to the international world but they are still a developing country. While a lot of growth can come from that there is also a lot of baggage. An iron fist has driven the Chinese government thus far but how will that tactic fare next to a global council? No matter how large the entity, censoring the internet can only last so long. There are hundreds of millions of poor citizens who will slowly demand more. Will China’s growing pains emerge as a reckoning?

On the other side of the coin, there are plenty of future industries that U.S. dominance is just about guaranteed in for a while- genetics, medicine, military capability. Sure, manufacturing is increasingly moving to China, but are simple consumer goods going to be the metric of the future? English is the language of the air, the sea, the internet. In major Chinese cities all young citizens can speak decent English. Do these facts not offer a modicum of hope? Or is it more likely that China is the new cold war, the alarmist’s dream?

Is China’s future Communism or revolution? Will China emerge as one or fall apart? Or will they see unprecedented growth while everyone else still does ok? In this case perhaps the less exciting answer is the most likely.