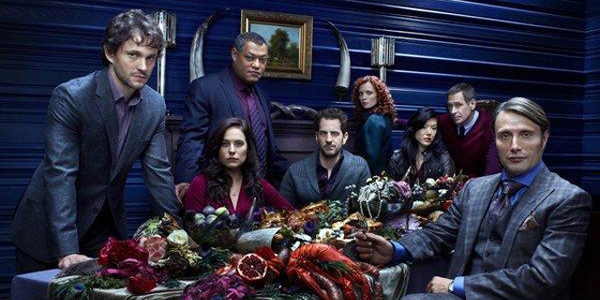 The Hannibal television series premiere was a mixed bag. An exploration of the days before Hannibal the Cannibal was captured is an interesting concept that is only visited in flashbacks in Manhunter/ Red Dragon. This is a compelling draw but it’s hard to expect much from the Networks. Viewers might imagine a multicultural cast filling out a pilot one part Sherlock, one part CSI, one part Law and Order: Criminal Intent – and they wouldn’t be far off the mark.

Still, the subject matter is intriguing and the ‘Will Graham’ character pulls his weight alongside a couple of well established thespians. People often don’t realize that he was the superstar before ‘Clarise’ came along. Looking into the investigator’s famed career and biggest case has appeal and there is certainly room for drama and the dark imagery provides an ample platform. Perhaps the series just needs more time to grow.

My biggest hesitation with taking Hannibal seriously and making a time commitment to watch it is that there is a big flaw in the premise. The entire story has a shelf life. This whole affair ends when Graham catches Hannibal, and the longer the duration and the higher the adventure count in between takes us, the more ridiculous everything is.

"Let’s see how long I can act super creepy before anybody notices."

This needs a good BBC treatment of being a single or double season one-off. Instead we’ll get the American TV business model where if something is successful it will go on forever and if it isn’t it will be cancelled without even getting to end properly. Seems hard to invest in, doesn’t it?