Dexter is over and this is a finale that wouldn’t have happened without the influence of Breaking Bad. Since I haven’t talked about the Showtime favorite before, let me recap a bit. 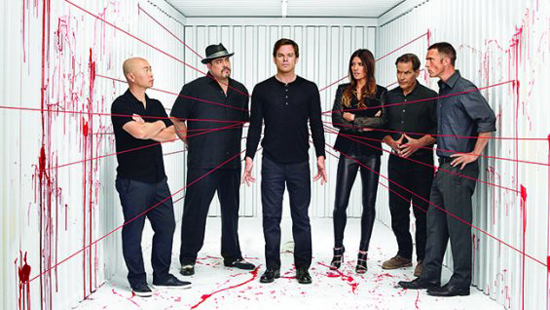 The idea of a serial killer as a protagonist is compelling. In a bid to make Dexter likeable, he does follow a code that ‘sort of makes him more of a good guy than the other serial killers.’ It’s something that the series has at least toyed with: Dexter has killed innocents or made mistakes causing harm to others and, at least in one occasion, killed just for the satisfaction of it.

Dexter, as a long-running series, has had its problems. The major hurdle for the brand has been the need for a new big bad serial killer every year. Good seasons were the ones that tried to do more than introduce a new diabolical evil in Miami but still, there are only so many variations to make that feel fresh. The protégé, the partner, the lover- at some point you can’t continue the series without jumping the shark.

But there are other faults in the overall episode library that have more to do with the writing. The characters are wildly inconsistent and service the themes and the season’s plot more than they act as believable people. Sergeant Batista is quitting one year, lieutenant the next. Quinn is a dirty cop, a noble love interest, then a depressed alcoholic dating a stripper. Deb, too, for being the most important single character besides Dexter himself, lacks any true motivations and is just used as a crutch for her brother’s schemes.

So it becomes obvious that the previous two seasons have been very weak. More blood and generated problems; more of the same. Yet, that didn’t stop some very big moments from happening. These key developments set the stage for the beginning of the end, which is where we are left now. 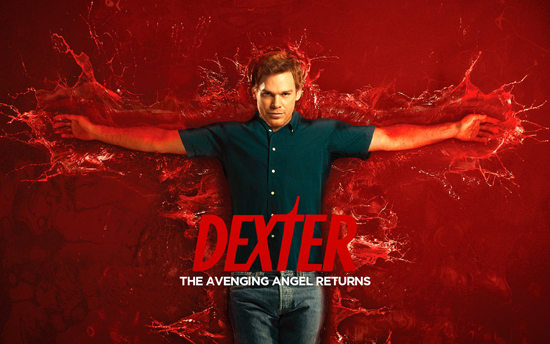 The pacing of the final season is refreshing. It feels like the season with the most new major characters introduced. The show’s creators knew they were working on a budget of limited episodes and made sure to fill them with twists and turns. I had many guesses of how things would turn out with each but I altered my predictions nearly every episode. Can’t complain much about that.

The ending itself is serviceable enough. I liked it, don’t get me wrong, but it’s hard for a series that has been so fast and loose with characters to achieve true enlightenment. Still, the right questions are answered. Does Dexter get punished and how? Does Deb pay for her actions? Can there be a such thing as a happy ending for a serial killer?

All of this manifests in an ending which is admittedly surprising but wildly incongruent with the rest of the story. The carrot that dangles in front of Dexter is the same story mechanic that any good heist movie proposes- the possibility to get away scot free. To get there, Dexter goes through a surprising metamorphosis. His imaginary dad stops visiting him. He has a revelation about his dark passenger. Unfortunately, for Dexter to actually go through these changes only to behave like he does in the last episode doesn’t feel honest. I see what the creators were going for but it didn’t really work onscreen.

With it all said and done, the final season of Dexter certainly raises the status of the program up again. It is a conclusion with an amount of finality that we don’t often get from television, and in a lot of ways, that’s good enough.