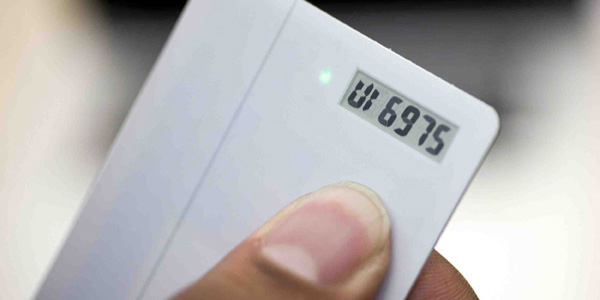 Coin is a new kind of credit card. Instead of carrying around all of your other cards individually, you only need to carry around a digital Coin. The computer chip stores all of your credit card info securely and then you can cycle through them and use whichever you want. Magic!

Let’s look at the many problems of this idea:

1) It doesn’t solve anything important

Instead of holding four cards you can hold a slightly thicker one? Is that selling point really worth $100? Ironically, having to fuss with my smartphone before swiping a credit card is actually making things a lot less convenient.

2) Losing your credit card just got a whole lot worse

Not only did you just lose all of them (which may have happened anyway if you dropped your wallet), but it costs some money to buy another one. Again, people will pay for something if it adds value, not otherwise.

Good job, asshole. Now that you have successfully combined your credit card with your ATM card, you have just handed your waiter access to your bank account! I’ve talked about the security differences between ATM and credit cards before. Handing anybody your card carries risks- why hand somebody all of them?

4) Now you only have one

Speaking of giving out your credit card, there is a benefit to having others handy. Drank too much at the bar and left without paying your bill? It’s okay, use the MasterCard instead of the Visa the next day. Is the bar holding your credit card but you need to swipe another in the jukebox or in the parking meter? No problem. Hey, that’s why you have two, right? This is a case of technology giving you LESS options.

Neat, your credit card has an LCD display! One can only ask, what happens when it runs out of batteries? Or gets wet? Because one of the main benefits of a credit card is being able to handle emergencies. ‘Always available’ is an important feature. Even worse, the first rev of Coin relies on a working smartphone, which limits options even more (and depends on TWO batteries).

6) It only works in the United States.

Most of the world uses a chip and pin system for security and the first rev of Coin will not support this, so good luck on vacations.

After Coin was first announced, there was a fair amount of criticism. Speaking of these concerns, the company’s CEO stated, "I was surprised that people really broke it down, really got into the nitty gritty about these specific use cases." Really? He was surprised that consumers were worried about their financial security? Is this the kind of obliviousness you want from a credit card merchant?

I get it. Tech is cool. We all want to live in a future that our parents didn’t have. But sometimes, you need to think about the practicality of the situation.