Wow. I never knew the Uncanny Valley could exist in live action. I expected to see a deep interconnected story with a clever ‘tie it all together’ ending and instead I felt like I was watching an Eddie Murphy or Martin Lawrence movie where the same actor plays 5 different roles bedecked in various levels of ridiculous makeup. If there’s anything we learned from Prometheus, it’s that it’s 2012 and old man makeup STILL doesn’t work. We seriously need to stop using it. 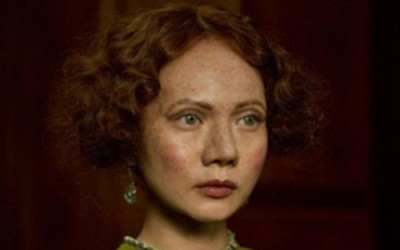 Seeing an Asian girl in white person makeup with freckles was pretty creepy. Ditto for the white guys with Asian eyes. But even the regular makeup work was awful. Hugo Weaving played a devil character that was literally wearing Halloween face paint. Independent or not, this film’s budget was over $100 million yet it looked like it was made by a rookie team. Not really sure if I expected more from the Wachowski siblings. 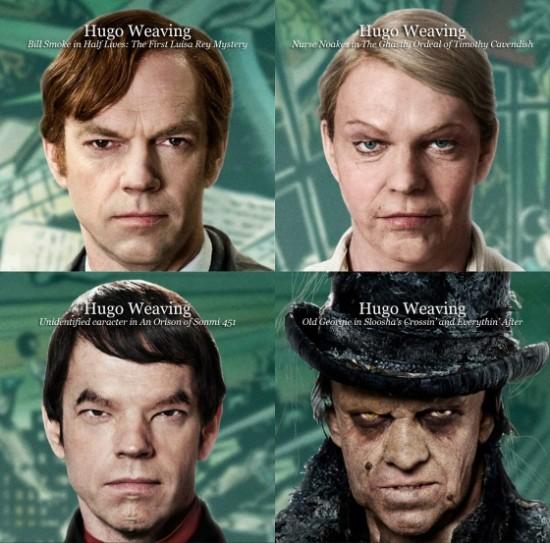 But the makeup, while a good (and visual) talking point, is not the primary fault of Cloud Atlas. The movie is boring. It doesn’t resonate. The stories are fairly generic or straightforward and generally don’t warrant watching. The beginning of the movie asks viewers to be patient with the constant time jumping because eventually everything will tie together but when the credits rolled I was still unsure of the purpose of it all.

I’ll honestly come right out and say that maybe I don’t get the movie. Maybe the point is truly over my head. It’s likely, at least, that the book delves further into meaning than the film is able to, but what I saw was a collection of actors in bad makeup playing out classic movie tropes and stories in different settings, with no real clever connections between times or even a payoff at the end. I didn’t particularly feel attached to any of the lifeless characters and the cross dressing and race-transforming makeup was utterly distracting. A common theme among the stories was that of oppression, and that the strong prey on the weak, but even this didn’t translate into a good message or have a lasting impact.

By all accounts it sounds like I expected too much from Cloud Atlas but, the funny thing is, I wasn’t especially following its release and didn’t know anything about the story. I wasn’t even planning on seeing it but I went to the theater with friends. But the entire structure of the movie and the gravitas with which it is presented demand it be looked at through an epic lens and instead all I can clearly see is a puffed up 3 hour flop.